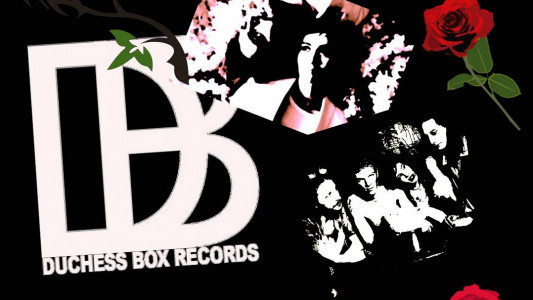 no concert/djs tonight, the bar is gonna be open for you though. cozy athmosphere, cheap beer & good drinks, exquisite music, table football...

2G+ (proof of vaccination/recovery + test/booster) check-in via luca or corona warn-app (or on paper if preferred), wear a mask when not seated. 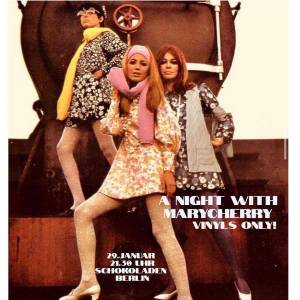 2G+ (proof of vaccination/recovery + test/booster) check-in via luca or corona warn-app (or on paper if preferred), wear a mask when not seated. 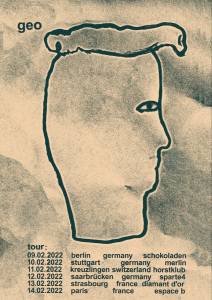 we'll keep you informed about updated covid regulations, for now the following applies: 2G+ event --> proof of vaccination/recovery + additional negative test needed to get in, check-in via luca or corona warn-app (or on paper if preferred), + reduced capacity.

- - -
Life is beautifully strange and GEO embraces it with dancepunk from the cracks of the earth. Their debut self-titled EP is filled with music that walks the line between no wave, post-punk and weird funk. The grooves from bass player Maud van Maarsseveen, drummer Gijs Deddens and percussionist Ype Zijlstra dictate the songs, while the guitars from Michiel Klein and Jorne Visser oversteer it into madness. A great crossover between old bands such as The Contortions, The Fall and Liquid Liquid and new such as DUDS and Shopping. Their debut hasn’t gone unnoticed as Bandcamp listed the EP as essential release. And with just a few shows in The Netherlands, they are already embarking on their first tour through Europe. This is your chance to see Geo play for one of the very first times, so come and dance to it!

- - -
CLEAR HISTORY are a scorching post-punk trio from Berlin who make a big deal out of little things, sometimes vice versa. Their influences include correct grammar, Rihanna & ‘The Waiting Room’ by Fugazi. They make muscular songs about intimacy whilst dreaming of an extravagant breakfast the day after the rapture. What will the dance floors look like over there? What music will ring true and make the people move? Clear History are giving this their full attention!

Clear History’s debut EP is entitled 'bad advice good people' and will be released by Upset The Rhythm on November 5th. The six songs here cast a huge net across themes of raucous opposition, identity, closeness, gifting and exploding cars. They are a full-hearted call to arms from a stubborn Aries concerned with wasting time and energy. With such rapport for the touchstones of danceable post-punk (ESG, Kleenex, Gang of Four) Clear History are proud hi-hat botherers, bounding along with the plummy bassline, joining the dots whilst thinking to the beat. This debut documents the tantalising first sparks from a band intent on holding up a magnifying glass to the sun. 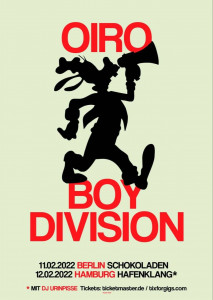 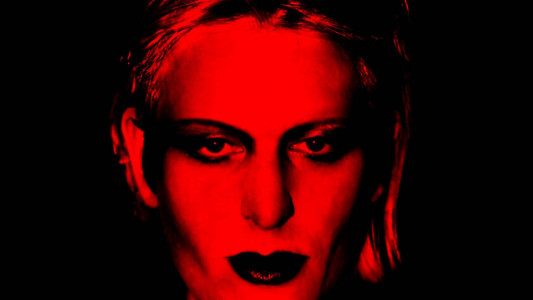 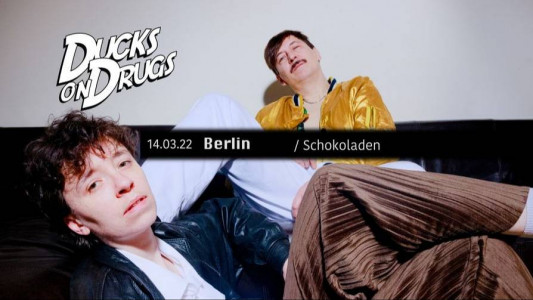 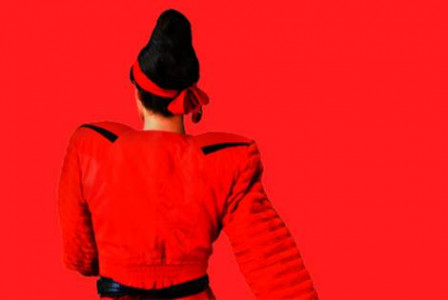 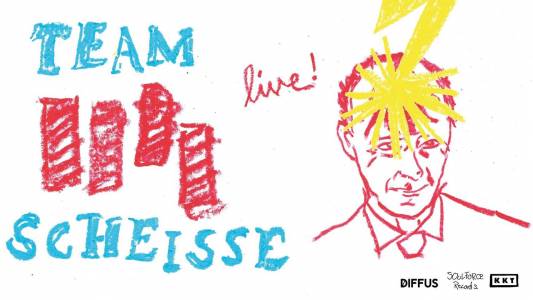 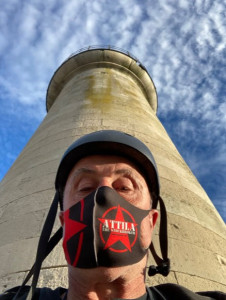